This tutorial uses the following:

If you have the first six prerequisites sorted out you can proceed to the next section.

In this section, we are going to set up our vue application and build it into a docker image.

Let's create a vue application by running the following commands:

Since this tutorial is geared towards deploying a vue application on cloud run (CR) we are not going all out on features, we will keep it simple.

If your installation is right, you should see the very familiar vue welcome page when you run $ npm run serve

To demonstrate the use of environment variables we are going to tweak
App.vue and HelloWorld.vue respectively like so:

In the code snippet above we are displaying the original vue logo if the variable imgUrl is false. We are going to define imgUrl in the created hook like so:

To keep things simple I cleaned up my HelloWorld component like so:

To use environment variables in your vue application
you should have a .env file in the root directory of your project
and a variable VUE_APP_IMG_URL which contains the URL to your image.

If you visit your vue application on http://localhost:8080 you should see an image like the one below:

This is because vue is compiled and bundled with webpack which means environment variables will only be made available at build time and not at run-time despite webpack's hot reload being used in development mode. To view changes to our env variables we will have to restart the dev server.
To deploy our vue app to cloud run, we will need a dockerise our application and we will know how to in the next section.

In this section, we will learn how to build a docker image that can run our vue application in production.
To do this we will need a docker image with a web server (NGINX ) and node installed.
We can pull these packages in like so:

This dockerfile has some dependencies; the nginx.conf file and the bash script start.sh that builds our application at run time which is triggered by the docker CMD command. We will fulfil these dependencies by creating the above-said files in the root directory of our vue application like so:

We are listening on port 8080 because that's a cloud run requirement
as we can find in the cloud run contract.

In this file, we are building the application and copying the static assets into our nginx web directory.

Now we have fulfilled our dockerfile dependencies we can now build the docker image and push to GCR (google container registry).

To adhere to the 12 Factor app rule no. 3 we are going to populate
our .env file with a default value which is going to be dynamic with
respect to different cloud run revisions.

In our application root directory, we will build the docker image like so:

When completed, we will tag the image and push it to gcr. To do so, you need to have auth for docker to use gcloud. You can find out more information on how to do so on the container registry page. If that's sorted, we can tag and push to gcr like so:

When push is completed, gcr.io/[PROJECT_ID]/cr-tutorial
will be your application image URL which will come in
handy soon.

To deploy our vue application image to cloud run, we will visit the cloud run page on GCP and click on the create service option on the info panel.

If you're ok with the config, you can click the create button below to deploy your application to cloud run. When the deployment is done, when you visit your cloud run app URL, you should see a screen like so:

Now to demonstrate our use of .env variables at run-time, we will deploy a new revision on cloud run and pass in our env variables.

Then we will fill up our VUE_APP_IMG_URL(https://bit.ly/2MiYZT2) value in the env section like so:

When the revision is done, you should see something that looks like the image below:

In this tutorial, we have been able to deploy a vue application which receives environment variables at run-time. This is because the application is being built at run-time as well. You can find the repository for this project on GitHub.

Get the latest posts delivered right to your inbox 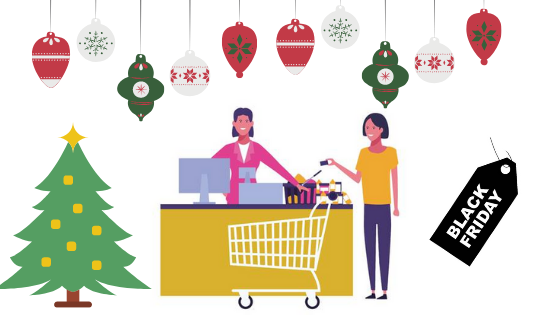 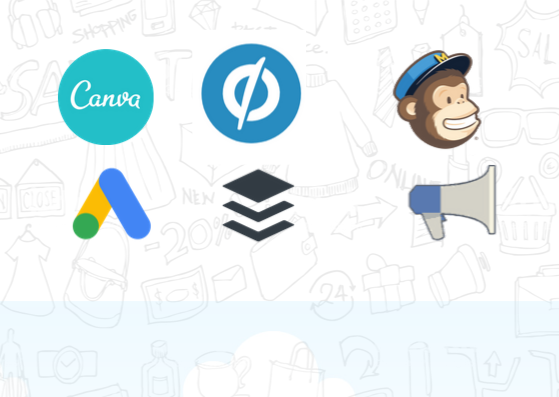 Now that we have succeeded in convincing you to participate in the 2019 Black Friday Cyber Monday Sales, Yay! And also, having given you the necessary tips and strategies to help you prepare,

Stay up to date! Get all the latest & greatest posts delivered straight to your inbox