In this series, I'll discuss few topics crucial to building serverless applications while using Google Cloud, they would span across deployment, CI/CD, tooling, backend-as-a-service and more.

In this article, I will discuss how Developers at DevShopZ easily moved from local development to the Cloud. This covers simple functions, web-based application, and containerized applications including code samples.

If you are new to Serverless, check out this post

DevShopZ recently started a new project for a client, her engineers had made lots of progress in building the project, however, the project manager wants it deployed so the client can have an idea of what he's getting and also provide feedback to the team.

Developers at DevShopZ started the project by building simple API endpoints, then moved on to integrating the frontend and other tools such as Docker.
We shall see how the deployment was done at each stage of the project.

The Engineers built the first simple endpoint which is a Python function that returns a JSON message.
Tip: You could use any language of choice

The endpoint function was deployed to Cloud Functions

Google Cloud Functions is a lightweight compute solution for developers to create single-purpose, stand-alone functions that respond to cloud events without the need to manage a server or runtime environment.

Execute the command above on Cloud Shell after cloning the sample codes from the Gist or setting up your own codes.

The project has grown into a full Web Application built using the Flask Web framework and now includes static files.
Tip: You could use any framework of choice

The Web Application was deployed to App Engine

App Engine  is a fully managed, serverless platform for developing and hosting web applications at scale. You can choose from several popular languages, libraries, and frameworks to develop your apps, then let App Engine take care of provisioning servers and scaling your app instances based on demand.

The team decided to adopt containerization technologies by Dockerizing the existing Web Application. The source codes were updated to include a Dockerfile that was used to build the container image.

There are multiple options for deploying container images on Google Cloud,  see this short video

Cloud Run is a managed compute platform that automatically deploys and scales your stateless containers. Cloud Run is serverless; it abstracts away all infrastructure management, so you can focus on what matters most — building great applications.

The cloudbuild.yaml file is a configuration file for  Google Cloud Build  which contains two steps:
one to build the container image & upload to  Google Container Registry; step two then deploys the image to Cloud Run.

Get the latest posts delivered right to your inbox

In this series of articles, you would learn how to setup and deploy applications to a Google Kubernetes Engine (GKE) cluster using the Google Cloud Marketplace, Kubectl CLI, Helm Charts and Garden.io tool. 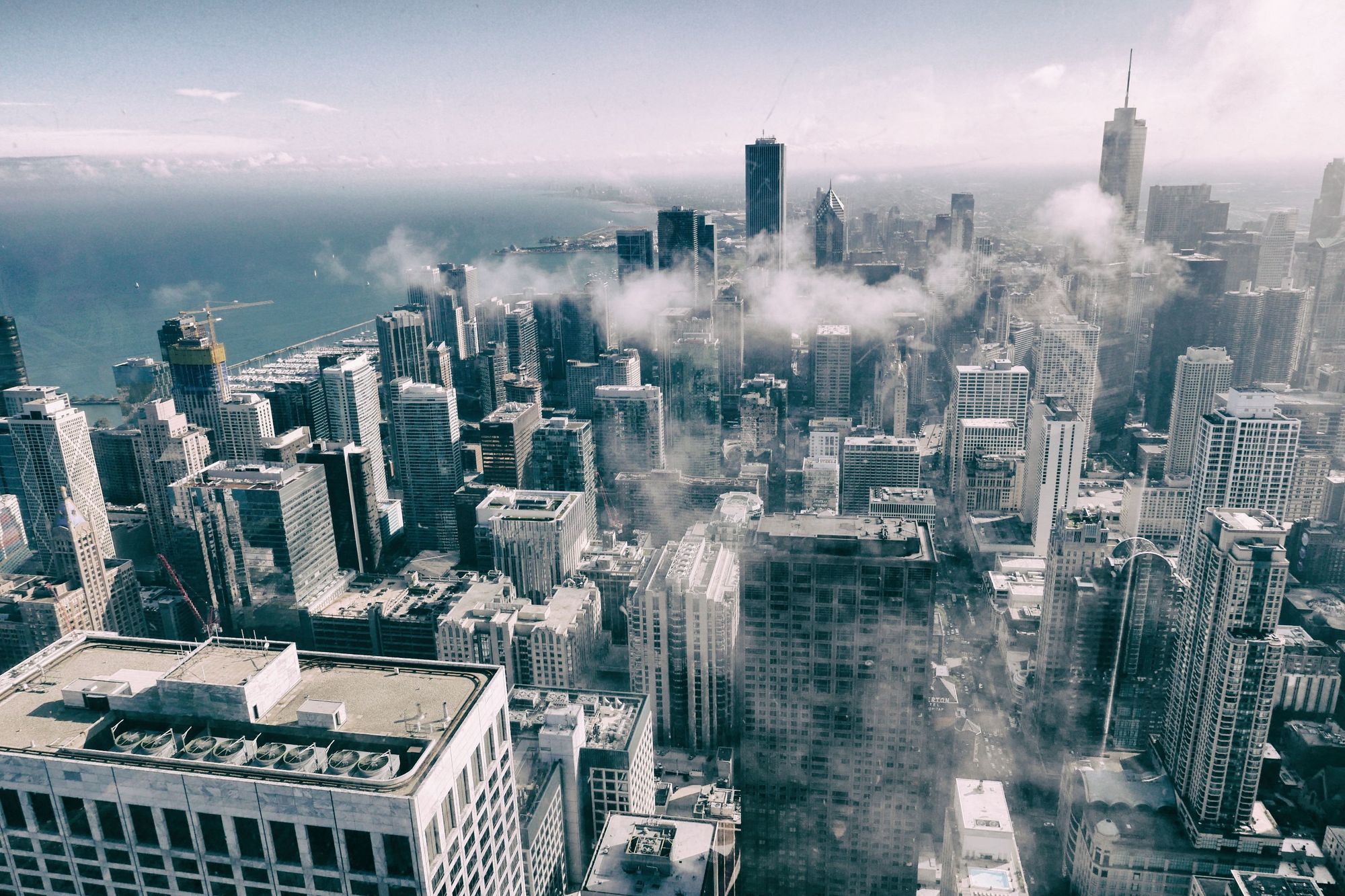 In this tutorial, you will leverage Cloud Build to build artifacts extremely fast on the Cloud using the following examples: - Building and Storing container or non-container artifacts. - Automating builds from repositories using Cloud Build Triggers.

Stay up to date! Get all the latest & greatest posts delivered straight to your inbox